Houston is the most populous city in the US state of Texas and the 4th – most populous city in the United States. It is also the largest city in the Southern United States, and the seat of Harris County. Houston’s economy has a broad industrial base in energy, manufacturing and transportation. This city has its slogan of being a “Space City”. Houston is a global city, with strengths in business, international trade, entertainment, culture, media, fashion, technology, sports, education, medicine, and research.

The city has a population of various ethnic and religious backgrounds. It is home to some of the nation’s largest Latino, Asian American and African American populations. The city is a large and growing international community. Houston is the most diverse city in Texas. Also, the city is the most racially and ethnically diverse major metropolis in the United States. The city is home to many cultural institutions and exhibits, which attract more than 7 million visitors a year to the Museum District. Houston is a great place for having a trip and living.

It does not matter you are going to Houston to live or for a trip, it is not a problem to bring your car with you. You may be traveling, relocating or going to study. No matter what it is, Phoenix Car Transport is ready to help you with Houston Auto Shipping. From New York to Sacramento? Or from Miami to Omaha? From California to Iowa? Whatever the route is, Phoenix Car Transport can do it. Our Auto Shipping company ships all types of vehicles nationwide. It is easy, safe and affordable. Also, we will put all your Auto Shipping worries to ease.

Phoenix Car Transport will save you money and stress. You will not have to drive, putting yourself in danger and spending mileage. Instead, we will deliver your car door-to-door. We have car shipping methods for you to choose from. You can get Open Car Transport or Enclosed Auto Shipping. But whichever you prefer, with us, we guarantee safety and security.

In addition, contact us to learn more about our car shipping services. We will be glad to help you with your Auto Transport process! 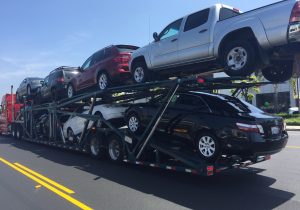 Transporting Your Vehicle Safe And Clean

Transporting your vehicle can be a headache. On top of that, growing concerns about traveling across the country are larger than ever. For many, being able to stay inside whilRead More 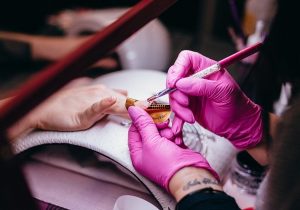 On Monday, Arizona Governor Doug Ducey imposed an executive order fashioned after other states mandating nonessential businesses close and people remain at home at much as posRead More