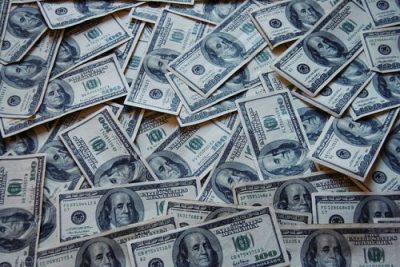 Many Arizona residents woke up Saturday morning to find that their unemployment benefits were missing. In an attempt to crack down on fraud, the Arizona Department of Economic Security closed counts with “suspicious” behavior. Cardholders who had worked in Arizona but currently live out-of-state lost everything without warning. Panic ensued.

“It’s panic mode. It’s panic mode. People woke up this morning with no money,” Sean Brady said. He is one of many victims in this oversight. Brady lost $5,134.82. “There are people in dire straights right now. That was it, that was all they had.”

Brady is one of many. The DES sent out an email at 11 o’clock Friday night. This message informed account-holders that their account had been closed per their employer’s request. However, the department issued no other warnings. By Saturday morning, they had withdrawn money from all suspected accounts. Caren Kolb, another casualty in this mishap, lost $4,100.

Those affected now find themselves tasked with proving their innocence. The DES addressed the situation yesterday via a tweet.

They claim that the majority of accounts closed are likely fraudulent. A follow-up tweet suggested this is inevitable. The department appears to believe that when tracking down fraud, “a small portion of (eligible) individuals will always suffer.

This is not the only system failure, however. Plenty of in-state residents took to twitter with their own issues this morning. Apparently, DES did not pay out funds to others. A group unaffected by the fraud scandal claims they received no money this week. Some posted pictures of weeks of “in progress” messages. Others mentioned their filed claims suddenly missing from the website. Still others struggle to even get their initial paperwork processed or their calls returned.

The Burden of Proof and Labor

In the wake of mismanagement, DES suggested that those who wrongfully affected should contact them to clear up any issues. But they neglect to mention how difficult it is just to get through to an agent. People report calling hundreds of times with no luck. And what exactly do they expect everyone to do during the lag? Bills continue to pile up. Landlords look for rent. Families need to eat.

Some are speculating that the department has run out of funds. If that proves to be the case, they will need to rectify that soon.