From Phoenix to Casa Blanca, AZ

Casa Blanca is located in the Gila River Indian Community in the state of Arizona. It is more of a community rather than a city with a small population. Casa Blanca is right beneath Phoenix and takes about 40 minutes to or from Phoenix. It’s very close to the Sonoran Desert National Monument. North of it is a small city called Mesa.

In 2010, the number of people living in Casa Blanca was 1,388. The number has not increased much in the last few years. Now, the population is about 1,623 people. In research that Dove had done, the Gila River Indian area, along with Phoenix, was ranked #10 for the most playful cities. Compared to the rest of the cities in America, the cost of living is about 22% lower than our nation’s average. The average home costs about $50,000 to $57,000. It’s a good time to buy a house in Casa Blanca. The real estate market is up by 3%. In a city so small, it’s easy to get to know your neighbors and familiarize yourself with the routes.

It is true that the drive from Phoenix, AZ to Casa Blanca, AZ is about 45 to 50 minutes long. However, you might need help with more than one vehicle. With Phoenix Car Transport, you can have any type of vehicle shipped to or from Casa Blanca. Even if you prefer to drive the short distance, we can help ship any other vehicle you have.

Phoenix Car Transport has many different services of auto shipping. Besides the regular open car transports that we do, we also transport RVs, motorcycles, buses and even boats! So, the good news is, you can still drive the distance and have us ship any other vehicles you have. Just give us the date and the time and we’ll beat you to the destination! With our affordable prices and skilled truck drivers, we can make moving easier for you. The best part is we also ship nationwide! Whether it’s from Casa Blanca to Portland or Las Vegas to Cleveland, we’ll get the job done the right way. 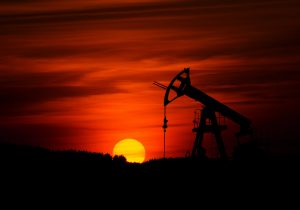 Fuel Prices Are Soaring Past National Average Of $3 A Gallon

Diesel prices for the American consumer have been going through all sorts of shifts. As it turns out, the prices have been raising themselves higher than $3 a gallon. This mayRead More 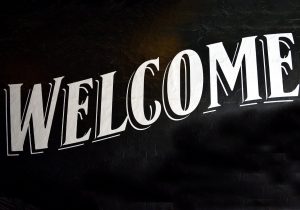