Worlds First Self-Driving Car Will Be Released Next Year 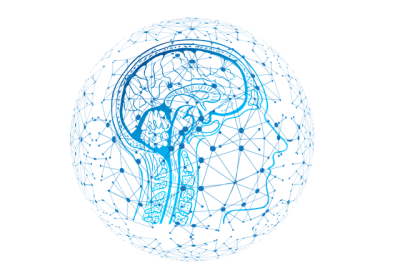 Self-driving cars are in a tough place. On one hand, the current technology is not intricate enough for fully autonomous vehicles. On the other, the availability of new models is slowed due to COVID-19.

According to Tesla and Space-X leader – Elon Musk, the first batch of self-driving cars will debut in 2021.

“It’s almost getting to a point where I can go from my house to work with no interventions, despite going through construction and widely varying situations,” he said. “So this is why I’m very confident about full self-driving functionality being complete by the end of this year. It’s because I’m literally driving it.”

Tesla is the leader in the pack when it comes to global electric car output. While it has slowed production in the US due to COVID-19, the company is on the fast-track in China. With a huge boost to cheaper and longer-lasting batteries, Tesla is back at the forefront of autonomous driving.

“Probably rolling out later this year. We’ll be able to do traffic lights, stop, turns, everything, pretty much… it’s definitely way better than human [drivers].”

Throughout the past few years, autonomous driving was at the forefront of many auto manufacturers. The endeavors through 2020 slowed to a trickle as COVID-19 puts a damper on innovation. Tesla is beyond many of the traditional avenues of automobiles.

While major auto manufacturers are continuing to expand their fully electric line, Tesla has that covered. The electric pioneer is currently spearheading self-driving technology.

There are 5 stages of fully automated driving. The 5th and final stage would allow vehicles with AI to drive without the need for a driver.

This development will namely take over the commercial sector. With semi-trucks and taxi services being the first to go. The results expect to be big once a stage 5 AI is inside vehicles.