EVs Competing To See Who Can Dismantle Tesla The Quickest 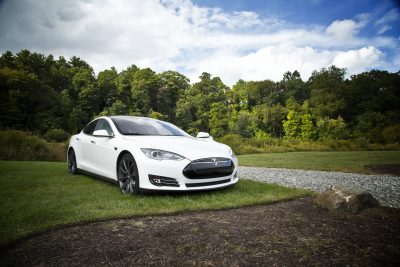 Do you know what the good of competition does? It allows for Electric Car Start-Ups like Nio, Li Auto and Xpeng to join in the EVs race initially started by Tesla. Within the last several months, these companies have experienced a rise in U.S. listed shares in an astronomical way. Sure, they’re still far from Tesla stats but they’re still stats. Hooray for mobility highs!

There’s recovery occurring in international economy and its respective auto market. So from a national push to become a leader in EVs, does restrictions become much looser.

First of the EVs: Nio

Nio apparently doubled their sales from a year ago to about 43,728 vehicles.

You know who else has been in the lead? Yet another contender for the throne of EVs. Li Auto. After all, they just made it known that they’ve been selling EVs through the proverbial rough. The Li One SUV hit a high score of 6,126 in December which is great news for them. Share have been heading in the direction of 150%.

Xpeng told the world they delivered about near 27,041 vehicles in 2020, while also doubling down from a year ago. In December, Xpeng delivered 5,700 electric cars for the second month straight.

To show an example of this, Xpeng’s P7 sedan began mass deliveries in late June. That alone is already more than half the year’s total in their eyes.

Shares are rising above 185%. This is true since the initial public offering took place in August for the New York Stock Exchange.